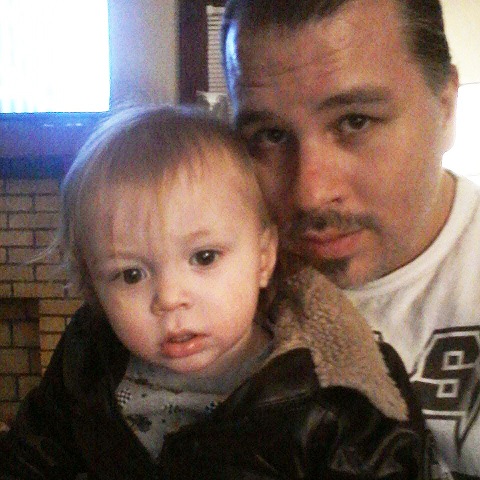 Matthew Bennett, a self-described "math nerd," never attended high school, but he didn't let that stop him from studying Electronic Technology at MATC and becoming a Math tutor. Upon graduation, he found himself in demand by companies desperate for talented industrial automation experts. He chose to become a fuel systems technician at Briggs & Stratton in Wauwatosa and is considering studying "mechatronics," a hybrid tech science.

A troubled youth made an educational path of any kind unlikely for me.

I never attended high school, and only a few months of middle school. Though I received my HSED (High School Equivalency Diploma) at the age of 18, it was not until later in life that I decided to attend college for Electrical Engineering. I needed something challenging and rewarding, and this was it. 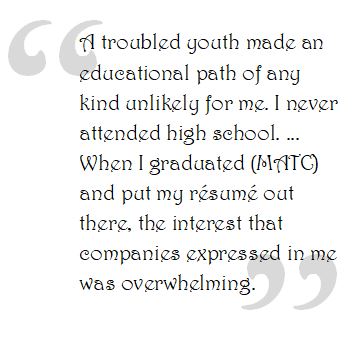 A Native American student adviser at MATC wanted to be sure that I knew what I was in for, so he called in an instructor from the Electronic Engineering Technology program to go over the course with me. Instead of scaring me off, his enthusiasm for the course was infectious and I moved forward in the EET program.

Though school of any kind was unfamiliar terrain for me, that instructor and others — as well as other college resources — made college a realistic goal. Eventually, I graduated with an Associate Degree in Electronic Technology: Industrial Automation and Controls.

The prospect of becoming an engineer in the future is now an exciting and realistic possibility with what I've learned at MATC. Big shout out to Mr. Heraly, Mr. Sutterfield, and all the other instructors who helped change my life!

When I graduated and put my résumé out there, the interest that companies expressed in me was overwhelming. I never anticipated having stress over an abundance of job opportunities!

Eventually a contracting agency contacted me regarding a fuel systems technician position at Briggs & Stratton, and this is where I've been working for the past two years. It's predominately a mechanical position, but there are a lot of automated processes that make my degree desirable to the company.

I work on small engines that require dynamometers to measure aspects of engine performance. I calibrate carburetors to ensure stable-running engines that also start well and pass foreign and domestic emissions standards. There are a variety of other tests related to fuel systems that utilize oscilloscopes, Hiokki data loggers, inductive sensing, and just all kinds of instrumentation I learned about in school.

Share how your career helps your family and community. 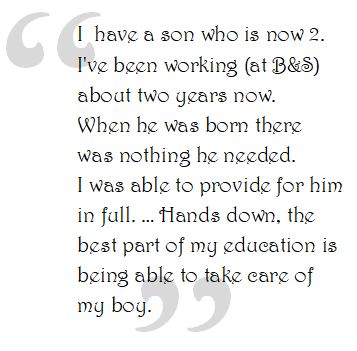 As an enrolled member of the Mohican Nation, I had a lot of support from tribal government, family and friends. I am the first in my close family to graduate college with an Associate Degree, and my great auntie once told me "all eyes are on you" as I worked on turning my life around.

I'm not sure how my education affected my community as a whole, but I certainly became an example to my family and tribal community that anyone can change ... no matter how old they are or how rough a past they have.

My tribe also funded my education and was an awesome support system every step of the way. As I learn time-management a little better (also unfamiliar territory for me), I look forward to giving back any way I can.

I have a son who is now 2. I've been working (at B&S) about two years now. When he was born there was nothing he needed. I was able to provide for him in full.

His mom and I had a little spat recently because she donated a bunch of toys I had purchased for him. She said he had too many toys and he didn't need all of those — I am going to spoil him. She may be right, but I am happy that these are the types of things we have to argue about.

Hands down, the best part of my education is being able to take care of my boy.

If you would like to chat with Matt, you can email him at schopfan@yahoo.com. 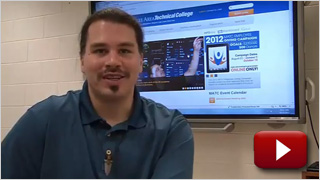 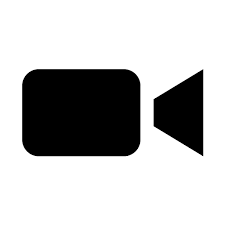 Matthew: Is tutoring worth the effort?