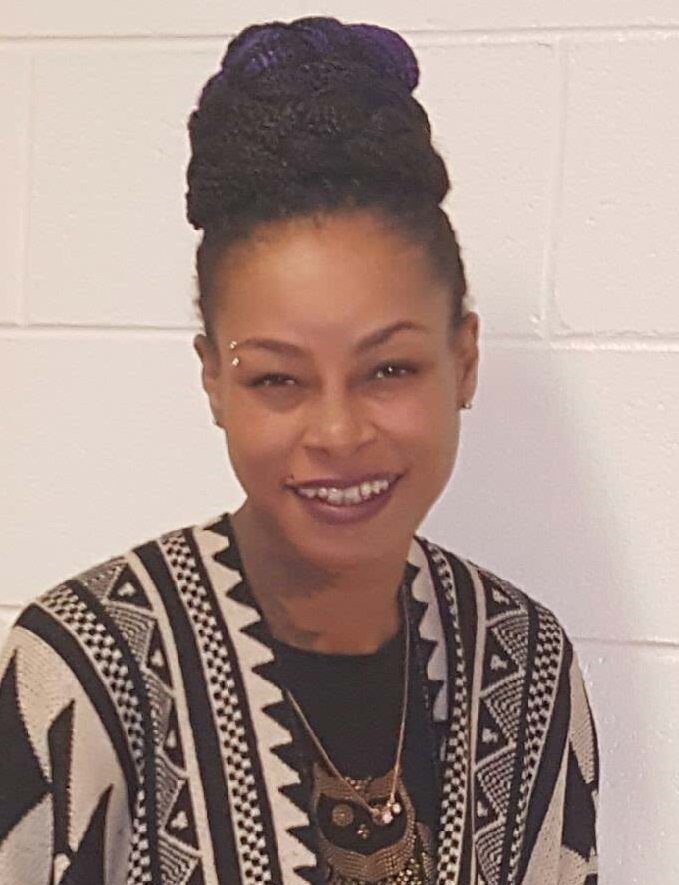 Naomi Morris-Foster was born an orphan — left at a hospital at birth, with no parents listed on her birth certificate — and she grew up in foster care. Understandably, she was labeled “troubled,” but she refused to live up to that label, preferring to become a “career student.” Today, she is an educational assistant in Tutoring Services here at MATC.

We asked her how she got to be where she is today.

Naomi struggled with what to include in her story, so she asked that we write her story as she narrated it.

“Growing up as an orphan, not knowing mother or father, allowed me to become more independent in learning. I became a career student, having to teach myself everything. I pretty much can say that I have made it my business to learn something new every day, no matter what.”

Naomi was born in Cook County, Illinois, and spent her childhood in Los Angeles. She has no memory of how she wound up in California. At the age of 7, she was crippled from being hit by a car and had to re-learn to walk.

During her years in foster care, Naomi suffered all forms of abuse, and her mental health suffered for it.

“I was always lashing out, a troubled kid. I was never really given a legit reason for my aggression. In LA, they don’t treat you, they lock you up in juvie hall — that’s not helping you. It added to the mental problems, that and not having any relatives to explain …”

The “system,” as she calls the California Department of Social Services’ foster care system in LA County, labeled her a troubled, aggressive teen with learning and mental disorders. She was heavily medicated and sent to counselors for years after being diagnosed as bipolar. She had her first child at 16. 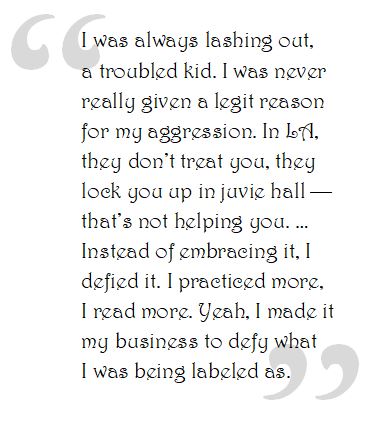 “Instead of embracing it, I defied it. I practiced more, I read more. Yeah, I made it my business to defy what I was being labeled as.

"I refused to accept what others thought of me.

“I decided after my daughter was born … that my goal was to be better. My kids were my sole reason for existence. They kept me moving forward. I had to break the cycle I was born into.”

Learning, Naomi says, made it possible for her to break that cycle. Much of that education was informal: She read voraciously, and she forced herself to talk to people who could teach her. For example, she spent time in homeless shelters learning how others survived and figuring out what obstacles derailed them.

“It was self-healing while trying to help others. I didn’t know others went through what I went through.”

But she also got formal education — lots of it. She started out learning computer science and engineering because “I knew they would be the big thing of the future, and I wanted to be a part of it. Plus I needed the degree to afford the tech.”

She could both fix and program computers, but she eventually moved on to software, especially Microsoft Office. She has certificates in MS Office (which can be earned while studying to be an Office Technology Assistant or Administrative Professional), Graphic Design, and customer service; she dabbled in forensics (out of a fascination with human bones, no doubt related to her childhood injuries); and she’s currently studying Business Management.

She sees no reason to stop learning.

“Education saved my life, as well as me having children. It’s helped me become who I am.”

What Naomi has become is an educator.

Her first job in education was as a math tutor at Los Angeles Southwest College, a technical college like MATC. She worked as a tutor and teaching assistant for roughly 15 years over the course of her career, which has also involved financial management, computer troubleshooting, and data- and record-keeping.

She moved from LA to Wisconsin when her children were “overactive teenagers, for their safety and well-being.” Yes, Naomi can tell the difference between regular glass and bullet-resistant glass.

She actually started at MATC as a student, not an employee. In her Windows 7 class, she struggled as the “four hours was torture.” She became disruptive and was kicked out of the room once.

She didn’t give up, though. She finished the course early and learned from the experience.

“I actually realized I do better online. Because I am self-taught, I have the discipline.

“I end up just intrigued, a lot of the times, and I stay active in a lot of different things, just to improve. Somehow, (learning) became more a part of me, to where it’s not hard for me to do. I actually can do it without too much thought.”

The instructor who kicked her out of class also recognized her potential and encouraged her to become a tutor in MS Office.

Today, she is an educational assistant in Tutoring Services at MATC. She started out as a tutor; she now hires, trains and coaches tutors. The day she was invited to join the union representing her at MATC, she did a happy dance in the hallway.

"I love my job. It enables me to keep moving on and prove you can get over it.”

Naomi is uniquely prepared to help students overcome obstacles — from dropping out of high school and living on her own as a teen, she became a financially responsible parent of three children and stable grandparent of three grandchildren.

“And I did it as a single mom, with no child support, while taking classes. It’s not easy.”

She also knows what it is like to be physically disabled and to struggle with mental illness and learning disorders. 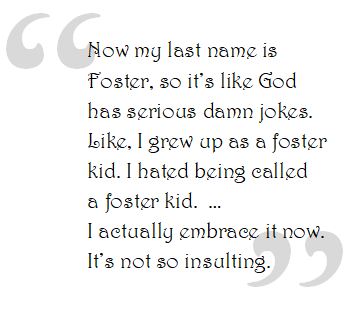 “I take that and try to encourage others who have mental or learning disabilities and show them how not to lean on that as an excuse but to build on it and become stronger.

“I will always root and fight for the underdog. I’ve been through some traumatic experiences. But I look at it as, you just lit a fire under me.

“I encourage students to let their disabilities and setbacks work for them rather than against them, to not give up. Learning is power. In order to beat any game, you’ve got to know the rules of the game.”

Naomi also has the luxury now of time to relax and reflect on her life.

She is looking into her ancestry online for her daughter, who wants answers to questions Naomi cannot answer. But it’s not consuming her.

She married a few years ago and faced down quite the challenge: Her husband’s last name is Foster, and he wanted her to take his name.

“I actually embrace it now. It’s not so insulting.”

If you would like to learn more, visit MATC program pages for: