A Quick guide to VMWare

Lesson 1 : What is The Virtulization MATRIX

What is Virtualzation. You've heard the word. You know its important. You may even wonder if it means your PC becomes some kind of hologram or you may have to now wear some kind of helmet or 3D glasses just to see your PC.

This page will give you some basic ideas of what Virtualization is, and how VMWARE has come to play a part in it. 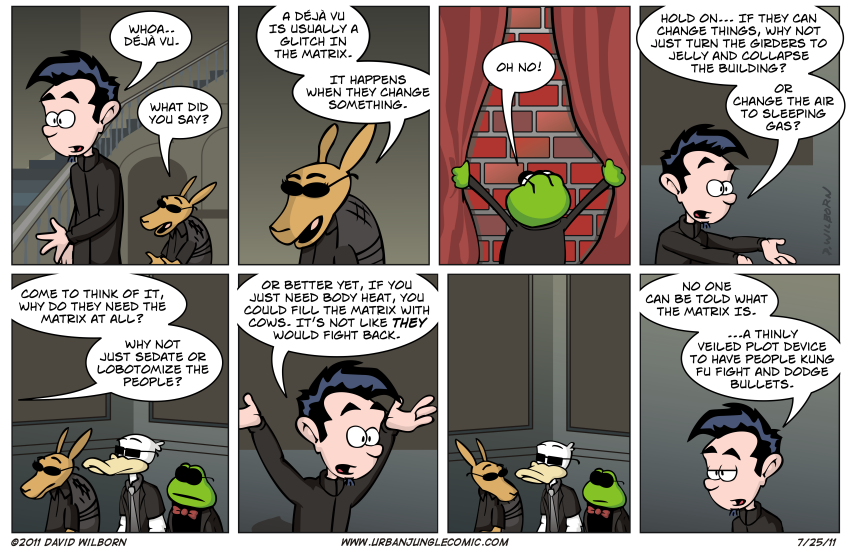 Virtualization is the single most effective way to reduce IT expenses while boosting efficiency and agility—not just for large enterprises, but for small and midsize businesses too. VMware virtualization lets you: Run multiple operating systems and applications on a single computer.

A virtual machine is a software computer that, like a physical computer, runs an operating system and applications. The virtual machine is comprised of a set of specification and configuration files and is backed by the physical resources of a host. Every virtual machine has virtual devices that provide the same functionality as physical hardware and have additional benefits in terms of portability, manageability, and security.

Computers, regardless of how many processor they have or how many cores those proecessor contain are designed to run a single operating system. This means most moder computers will never be used to their full potentail, since most operating systems and programs will never use all of the processing power and memory that the machine has avaible.

Virtual servers do not look any different at the desktop level to the end users, then a physical server would. The difference is at the physical level, where instead of multiple servers, all the user would see would be one sever with VMWARES Operating system(Known as ESXI) on it.

This is beyond the scope of lesson one. In fact this may not be covered until there is a course called "Virtualzation and you, how to enter the ESXI Matrix and kung fu fight and dodge bullets...."

VMware ESX and VMware ESXi virtualize server, storage and networking, allowing multiple applications to run in virtual machines on the same physical server. VMware® ESX® and VMware ESXi™ provide the foundation for building and managing a virtualized IT infrastructure.

VCENTER is the centralized management tool for the vSphere suite. VMware vCenter Server allows for the management of multiple ESX servers and virtual machines (VMs) from different ESX servers through a single console application. 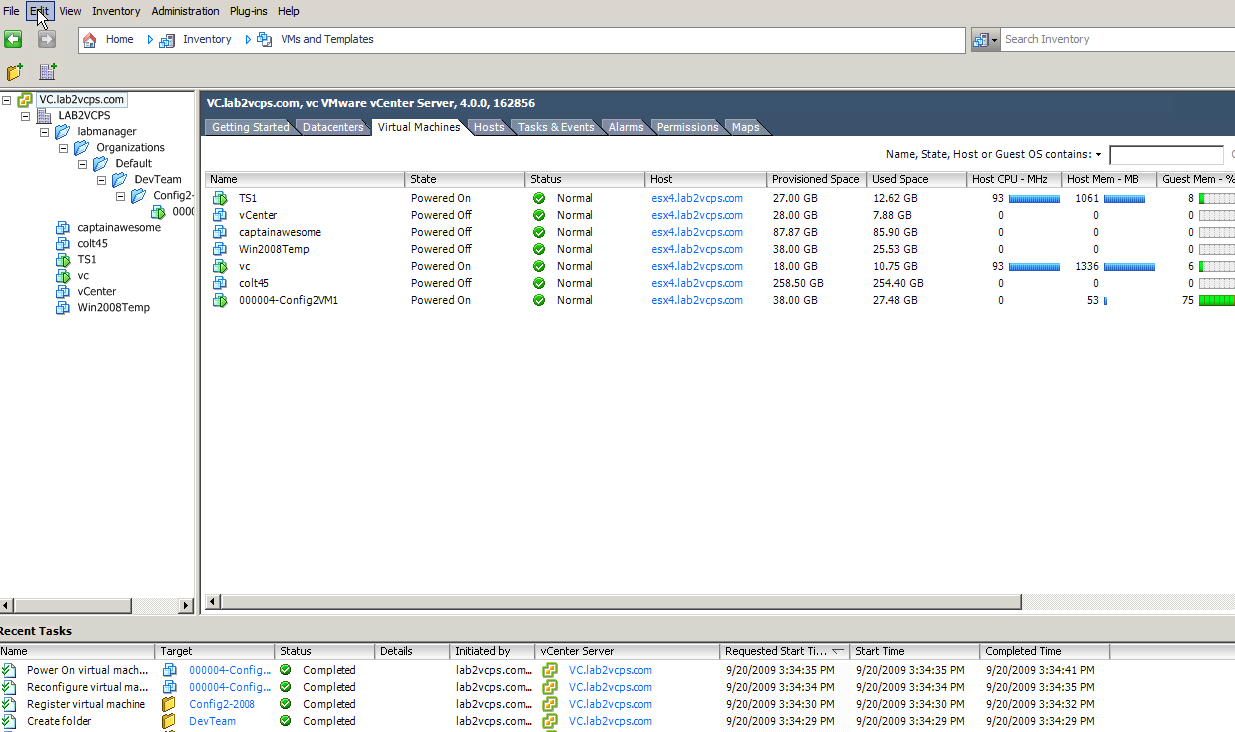 This is only lesson one. We will not know if you are the one for quite awhile. Now clear your mind for the next lesson.